Story of Fatimah – The Favorite Daughter of the Prophet

Fatimah was only five-years-old when her father began receiving the revelation from God. At an early age, she witnessed her father be the target of horrible abuse and harassment from those who opposed him.

On one occasion, she accompanied him to the Ka’bah in Makkah, where he began to pray. While he was prostrating with his forehead on the ground, some of his enemies placed the disgusting inners and guts of a dead camel on his back. This weighed him down so much that he was unable to get up from the prostration.

Fatimah, a young girl not even ten years of age, saw these men hurt her father. She hurriedly removed the filth off her father’s back while shedding tears at this merciless act.

After the death of her mother Khadijah, Fatimah took on a greater role of caring for her father. She was called Umm Abeeha, ‘the Mother of her Father’ because she looked after and cared so deeply for the Prophet.

Even after she left her father’s home to live with her husband Ali, she would send food to the Prophet (peace be upon him) although she often did not have enough for herself. Her father did the same for her.

Fatimah cared for the needy, giving them food when she was already suffering from hunger. She often cooked for the soldiers and helped to boost morale. She inherited the great generosity of the Prophet (peace be upon him) as well as his eloquence, as she often moved people to tears when she spoke. Aisha, the wife of Muhammad, said about the father and daughter’s likeness:

Although the Prophet adored his daughter greatly, he made sure not to spoil her. She in return, was saved from feelings of entitlement.

On one occasion after her marriage, she told her husband Ali how blistered her hands became from her work. He suggested to ask the Prophet for a servant to help around the home.

At first, she could not make herself ask for such a favor from her beloved father. The couple went a second time to the Prophet but he said he could not fulfill this request. Instead, he gave them advice he found much more beneficial than a servant.

Ali added: “I have never failed to recite it ever since.” (Al-Bukhari)

Instead of becoming upset, Fatimah was happy because she knew this advice was better for her.

She is known as one of the four women who had perfect faith. And she was also called Az-Zahra, the Splendid One because her face was so radiant like her father’s. She is considered the leader of the women in Paradise. And she was at her father’s side even in his final moments on this earth. Aisha narrated:

Only four to six months after the death of the Prophet (peace be upon him), Fatimah also passed away. She requested for her burial to take place at night so the people would not see her figure.

Even in the face of death, this woman with perfect faith ensured she remained modest. She was not sad upon departing from this world; instead she anticipated soon being with her father once again.

Fatimah’s caring nature for her father lasted her entire lifetime. From when she was just a child going to secret gatherings of the Muslims until her own death, she cared deeply for him. She was a hardworking wife, who looked after the home, her husband, and her four children.

With a plate already full, she still made time to assist the larger Muslim community. She took care of the needs of the people as much as she could.

On top of this, she stayed dedicated to her faith worshiping God and following His mandates.

Hundreds of years before our present-day debate on the role of women, we see how Fatimah took on many—and all of them exceptionally well. 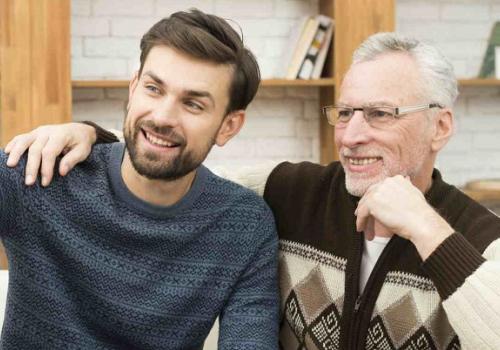 Relationship
9 Verses & Hadiths Will Improve Your Relationship with Your Parents
05 August, 2019
17610 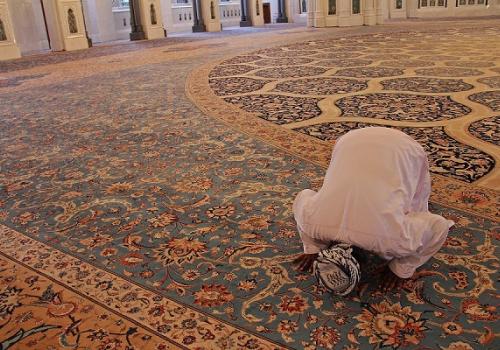 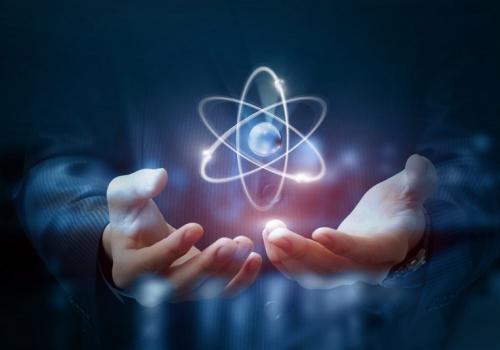 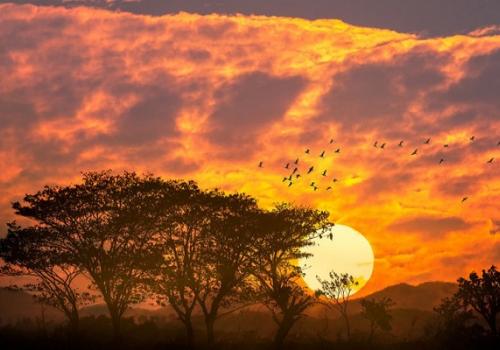