We all like this moment, when a brother or sister enters the masjid on a Friday, and announces the shahada (declaration of faith), and the whole masjid start saying “Takbir, Allahu Akbar”.

I cannot deny that this is such an amazing moment, to witness someone who just found the right path, and took that extra step closer to God. The bitter question is: What is next? How will the Muslim community welcome that new Muslim? What advice will be given to them and how are they going to start their long journey in learning the Deen of Allah?

I tried to search the life of the Prophet (peace and blessings be upon him) to examine what approach he used with newly converted companions after they became Muslims. Sometimes this aspect is overlooked when we focus on the event itself (saying the shahadah) and consider it to be the ultimate goal of da`wah (Islamic outreach).

We neglect – or consider it to be less important – the post-shahadah advice or curriculum given to new Muslims.

The Prophet (peace and blessings be upon him) said:

“The best among you in the days of ignorance are  the best in the days after accepting Islam, provided that they acquire true knowledge and understanding of Islam (Fiqh)”. (Bukhari and Muslim).

Every human being has their unique sets of talents and skills, and the Prophet (peace and blessings be upon him) recognized that fact and motivated people from the moment they accepted Islam.

Two legends of the Muslim history, Khalid ibn Al-Waleed and `Amr ibn Al-`As, embraced Islam at the same day and gave a huge boost to this deen.

Khalid was the one who led the Muslim army to conquer `Iraq, Persia (Iran), Armenia, and Shaam (Syria & Lebanon). `Amr ibn Al-`As was the one who spread Islam in Palestine and Egypt.

Imagine the huge impact that these two men gave to Islam. How many people were introduced to Islam and later on contributed to it and to humanity through them? All that was influenced by those new (and in comparison to other companions, late) converts.

It is interesting to note that both fought the Prophet and the Muslims fiercely in their early days. Both had Muslim blood on their hands, especially Khalid ibn Al-Waleed, who was a main reason behind the defeat of the Muslims in the battle of Uhud.

Despite all that, look at how the prophet welcomed the two new additions to the Muslim family:

“O Allah, he (Khalid) is one of your swords, so support him”. From that time on, Khalid used to be called the Sword of Allah (ranked as hasan, sound hadith, by Al-Albani)

“All people became Muslims, but as for `Amr ibn Al-`As he became a believer” (indicating that he immediately entered into a higher rank of faith than other new Muslims. The Hadith is reported by At-Termizi and ranked as hasan, sound hadith, by Al-Albani)

Khalid was given the leadership of the Muslim army in many battles, without this being a concern to those companions who knew more Qur’an than him and embraced Islam years and years before him.

The Seerah (Prophet’s biography) tells us about some battles where Khalid did take a wrong decision, due to his lack of knowledge. This did not discredit him or let the Prophet overshadow his talents and potential contribution to the Muslim nation.

`Amr ibn Al-`As was amazed by the special attention that the Prophet (peace and blessings be upon him) gave him. He actually thought that he is the most beloved companion to the messenger of Allah, and asked him a direct question one day: “Oh Prophet of Allah, who is the most beloved person to you?”

– The Prophet (peace and blessings be upon him) said: “`A’ishah (the Prophet’s wife)”;

“After that, the Prophet started listing names and names of people, and this made me remain silent, fearing that he will place me at the end of the list…” (Al-Bukhari)

The messenger of Allah had this gentle effect on all those around him, especially the new comers to Islam that made `Amr seriously think he is the best companion in the eyes of the Prophet.

3) Da`wah mission from day one

Some companions were commissioned to preach Islam from day one, and were given “ad-hoc” da`wah courses for that purpose.

At-Tufail ibn `Amr Ad-Dawsi accepted Islam in the early days of Makkah, and immediately went back to his tribe to deliver the message of truth. He had a tough way of preaching Islam where he tells people: you either follow Islam or I will never talk to you again!

While this method may not work now in downtown Manhattan or Paris, apparently it worked for some members of his tribe but not to all of them.

He came back to the Prophet (literally this was his second meeting with the Messenger after accepting Islam) and complained about his people. The Prophet made du`aa’ for Daws (his tribe) and told him:

“Go back to your people, call them to Allah and be lenient with them” (Ibn Ishaq)

People might accept the idea of submitting to the one God, but they might have problems in some of the commandments (such as Hijab, fasting the long days of Ramadan, etc…).

The tribe of Thaqif agreed to embrace Islam but told the Prophet (peace and blessings be upon him):

“We will not give out any charity, and we will not fight in the way of Allah (Jihad)”.

The Prophet accepted that from them, and he told his companion:

“They will (willingly) pay charity and perform Jihad when they embrace Islam” (Abu Dawud and authenticated by Al-Albani).

Again, we note his wisdom in recognizing the weaknesses in people and dealing with them based on that.

Other companions had certain demands, such as praying with sujud but no ruku` (Ibn Rajab, Jami` Al-`Ulum Wal-Hikam), and others requested permission to pray only two prayers a day instead of five.

It is really important here to note that the Prophet did not “customize” the religious teachings for those individuals; he rather considered that to be an introductory stage that was given to a particular person in their new journey in Islam.

Such exceptions were not given during a Friday sermon, for example, and were not taught and spread by other companions.

All those incidents and others teach us how the messengers of the Messenger of Allah (peace and blessings be upon him) (i.e. us) should have wisdom in inviting people to this great deen.

Sometimes and in certain situations with certain people, raising the bar and challenging people will produce the best out of them. In other occasions, we have to understand the human weaknesses and give people a gradual plan while they get up to speed, of course without compromising the basics and essentials of our deen. 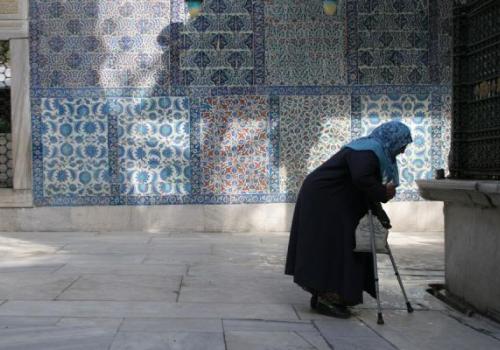 Relationship, Challenges
5 Ways To Help Elderly Women in Your Community and Beyond
12 February, 2019
224 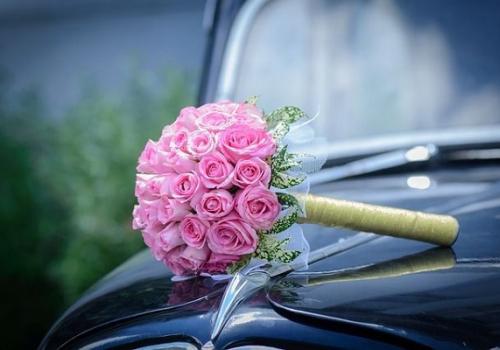 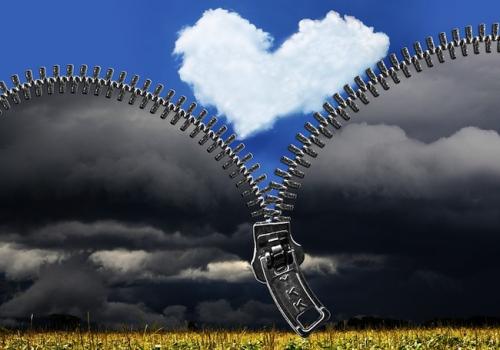 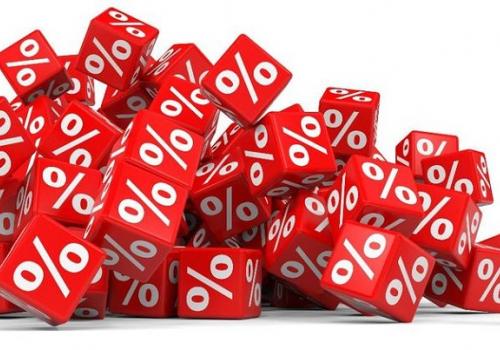