Days of Hajj: the 11–13th of Dhul Hijjah — Ayyam-ut-Tashreeq

The days of Tashreeq are the days following the Eid day. These are the appointed days Allah mentioned in Surat al-Baqara:

The strongest opinion on why they are called Ayyam-ut-tashreeq or the days of Tashreeq is because prior to the invention of the refrigeration system, the hujjaj used to slice the meat they acquired from the udhiya and qurbani, season it with salt and then let it dry in the sun in an early and traditional style of food preservation. The dehydrating of the meat allowed the hujjaj to preserve it and carry it with them on their long journey back from wherever they came.

This process in itself is called tashreeq, and it was derived from the the Arabic word شروق or إشراق which means sunrise or sunshine. The process entails the exposure of the meat to the sun for a long time. And although most of the hujjaj don’t practice this anymore, if you look carefully in the camps of Mina, perhaps you will see some people still practice the tradition, and you might see the meat “jerky” already hung on ropes and on different sides of their tents.

These days are considered days of celebration and worship. It is not recommended for the hujjaj to fast on these days, rather they should enjoy the celebration of the Eid by feasting, eating and drinking. The Messenger of Allah (peace be upon him) said:

“The days of Tashreeq are days of eating and drinking (i.e. feasting)” (Muslim).

The wisdom behind these days is to allow the hujjaj to celebrate the season and encourage them to eat from the meat they have offered for the sake of Allah.  The hujjaj in the past used to come from far distances, and meat for them was a very precious meal. Now that they have plenty of it, they were given the incentive and encouragement to consume it during the days of Eid without any feeling of guilt.  It was normal during these days to walk around the camps of Mina seeing smoke all over the place and smelling nothing but barbecue. Today things are different, and pre-catered meals are becoming the standard.  Allah said:

“The sacrificial camels We have made for you as among the symbols from Allah: in them is (much) good for you: then pronounce the name of Allah over them as they line up (for sacrifice): when they are down on their sides (after slaughter), eat you thereof, and feed such as (beg not but) live in contentment, and such as beg with due humility: thus have We made animals subject to you, that you may be grateful.” (al-Hajj 22:36)

It is only permissible to fast these days for the hujjaj if they were unable to offer the had’y or the sacrificial animal, and therefore these hujjaj become obligated to fast three days during the Hajj and seven when they arrive home. Allah said:

“…and when ye are in peaceful conditions (again), if any one wishes to continue the ‘umra on to the Hajj, he must make an offering, such as he can afford, but if he cannot afford it, he should fast three days during the Hajj and seven days on his return, making ten days in all…” (al-Baqara 2:196)

The days of Tashreeq are minimum of two: the 11th and the 12th; the 13th is an optional day for those who desire to stay longer, as Allah mentioned in the ayah previously quoted:

The routine of these days which the hujjaj will continue to follow for the two upcoming days and the optional extra day as well until the end of the Hajj season is as follows:

1. The hujjaj are required to spend most of the night, preferably the entire night, of the days of Tashreeq in Mina. During the Eid day at night, the hujjaj should have already been in Mina and after Fajr they will be allowed to move out to Makkah whether to go to the hotel or go to the Haram for prayer and worship. Some hujjaj, if not even most of them, don’t have hotels anymore, and therefore they spend their days and nights in Mina and that is also valid, and as a matter of fact that was the practice of the Messenger of Allah (peace be upon him).

2. During these days the hujjaj continue to offer their udhiya and had’y if they haven’t done so yet. They pray every fard salat in the shortened format just like the traveler but performed in its time without the need to combine between them. They also continue their recitation of the Takbeer until the end of the season. Allah says:

“It is not their meat nor their blood, that reaches Allah: it is your piety that reaches Him: He has thus made them subject to you, that you may glorify Allah (takbeer) for His Guidance to you and proclaim the good news to all who do right.” (al-Hajj 22:37)

Abdullah ibn Umar (radiya Allahu anhu) used to raise his voice with Takbeer while staying in Mina in his camp, and the people would follow his lead and recite their Takbeer until the entire camp resounded with their voices. (Bukhari)

3. The most important practice of these days is the throwing of stones رمي الجمرات at the jamarat site (singular: jamra جمرة the place where the pebbles are thrown and collected). Some call it rajmu-sh-shaytan or the stoning of the devil after the incident of Ibrahim (alayhi salam) with the shaytan or the devil. According to some Muslim scholars and historians, when the shaytan appeared to Ibrahim, he tried to tempt him three times on these sites, and Ibrahim had to cast him away by throwing stones on him.

4. The jamarat are three, located on the northern boundaries of Mina east from Makkah. The closest one from Mina is called al-jamra as-sughra or the minor jamra, then al-wus’ta or the middle one and then the farthest and closest to Makkah al-kubra or the major.

Just few hundred yards away, northeast from the major jamra, a small old masjid is found indicating the location where the early pledge of allegiance known in seerah as bay’ah-tul-aqaba, was given to the Messenger (peace be upon him). This was the pledge the people of Yathrib, later known as Madinah and its people the Ansar, had given to the Messenger of Allah to protect him and support his message. This incident prompted the hijra or immigration to Madinah afterwards, marking a new milestone in the history of Islam.

5. With seven pebbles, the hujjaj throw at each and every one of the three jamarat. The pebbles should not be too large, rather each should be as small as a chickpea, and they can be collected from anywhere, even from Makkah itself. The pebbles don’t have to be washed or perfumed as some hujjaj might do, after all it will be thrown at the devil, anyway, according to some. The hujjaj are required to make sure the pebbles land in the pool of stones not outside, and with each stone they say Allahu Akbar. It is disrespectful to the ritual to throw whatever someone might have in his or her hand such as slippers or umbrellas, and it should be treated with full respect for it is the sunnah of the Messenger of Allah (peace be upon him).

6. The timing of this rite of Hajj is critical. The standard opinion is that this should be performed after the time of zawal or when the time of dhuhr is already in until right before sunset. In modern times, due to the size of the Hajj congregation, the limited time window allocated to perform the ritual has created hazardous conditions and a situation prone to disaster. Therefore, to preserve human life, Muslim scholars have made a concession for the hujjaj to use anytime of the day or night to perform this rite.

7. After finishing throwing the stones at each station the hujjaj stand on the side away from the traffic, facing Makkah and raise their hands with du’a and praise and then move on to the next station starting from the minor, the middle and then the major one for last.

8. Once the hujjaj are done, they move on to Makkah if it is still daylight or go to their camps in Mina if it is already night. Because they need to spend the night in Mina anyway, many hujjaj delay this practice until close to time of sunset so they come from their hotels in Makkah in the last hour of the day, perform the jamarat rites and head to the camps right away all in one trip.

9. The fifth day of Hajj is the 12th of Dhul Hijjah. Any pilgrim who desires to hasten and leave early can end his or her Hajj after they perform the throwing of the stones on that day, and they have to be out of Mina before sunset. If they stayed in Mina after sunset then they are required to remain there for the extra day, the 13th, which is the last and final day of Ayyam-ut-tashreeq.

10. It is during this beautiful time the hujjaj get to connect with each other, learn about different cultures, meet scholars from different parts of the world and also make business and trade with each other among many other things they do there. Ironically, it is a time to celebrate the diversity and yet the unity of the whole Muslim Ummah. 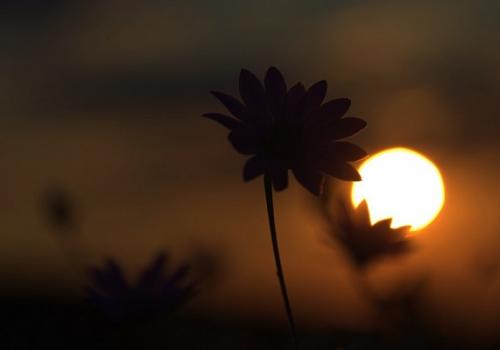 Prophet Muhammad
Story of Fatimah – The Favorite Daughter of the Prophet
24 July, 2019
2541 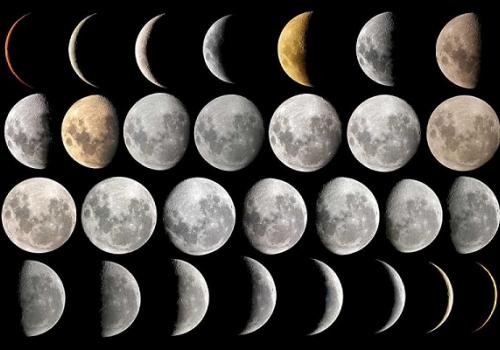 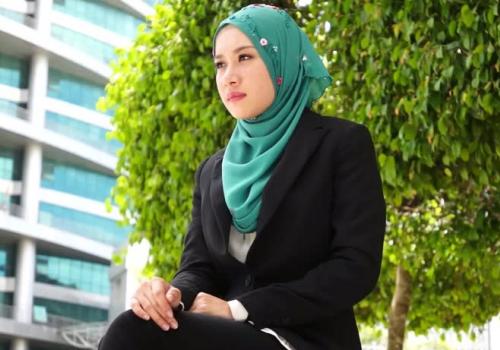 New muslims
When Converting to Islam is Not What You Expected
18 December, 2019
612 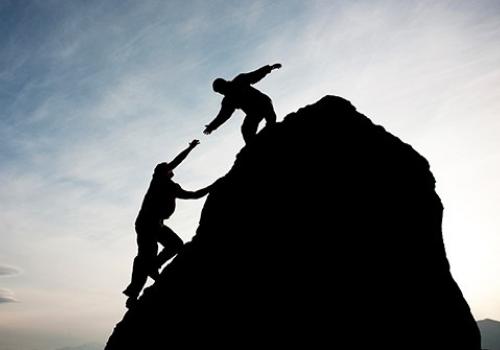 Challenges
Returning to Brotherhood as Seen by the Prophet's Companions
20 December, 2019
606